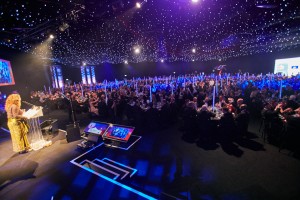 On March 15th 2016 Jane Peyton hosted a Guinness World Record attempt for the World’s Largest Group of People in a Tutored Beer Tasting.  This took place in London, UK at the Publican’s Awards Dinner when Jane led 1,236 people in a tutored beer tasting and together they broke the world record. Details here

Just What the Doctor Ordered
Scroll to top