Jane has expertise in something that makes millions of people very happy – alcohol. Not just in the subject of modern alcohol but also the cultural history of alcohol. Ask her what Cleopatra or Jane Austen drank and she can tell you!

She has won several awards for her work including Drinks Educator of the Year, and Lifetime Achievement in Beer from the British Parliament’s MPs and Peers. She has also achieved several ‘firsts’ including being the UK’s first certified Pommelier (cider sommelier) and the UK’s first Beer Sommelier of the Year. School of Booze, the business she founded in 2008 was included in 2021’s Top 100 SMEs in London & the South-East by NatWest bank and Newsquest, and she was a finalist in the Great British Entrepreneur Awards 2021.

Jane appears regularly on TV and radio talking about alcohol and pubs including being the resident beer sommelier/cider pommelier on Fermentation Radio.  She is co-host of the popular food & drink podcast the Food Talk Show.

Beer is a particular passion and Jane is the instigator and driving force behind Britain’s national beer day celebrations – Beer Day Britain held annually on June 15th.  Jane is also a Guinness World Record Breaker. She hosted the world’s largest beer tasting tutorial at the Publican Awards dinner on March 15th 2016 when 1,236 people participated and broke the record.  Details here.

Jane is the drinks ambassador to the Love British Food campaign. Its mission is to advocate for British grown and produced food and drink.

Jane is also a song writer. She co-wrote with composer Emily Leather an anthem for London called ‘London Town’  Buy the song and watch the animated video here.

She is also the co-writer of the song Cheers to Beer, the anthem for beer.  Buy a download here.

Jane is a fun and engaging host, presenter, and after dinner speaker. Meet her here on her promo video. 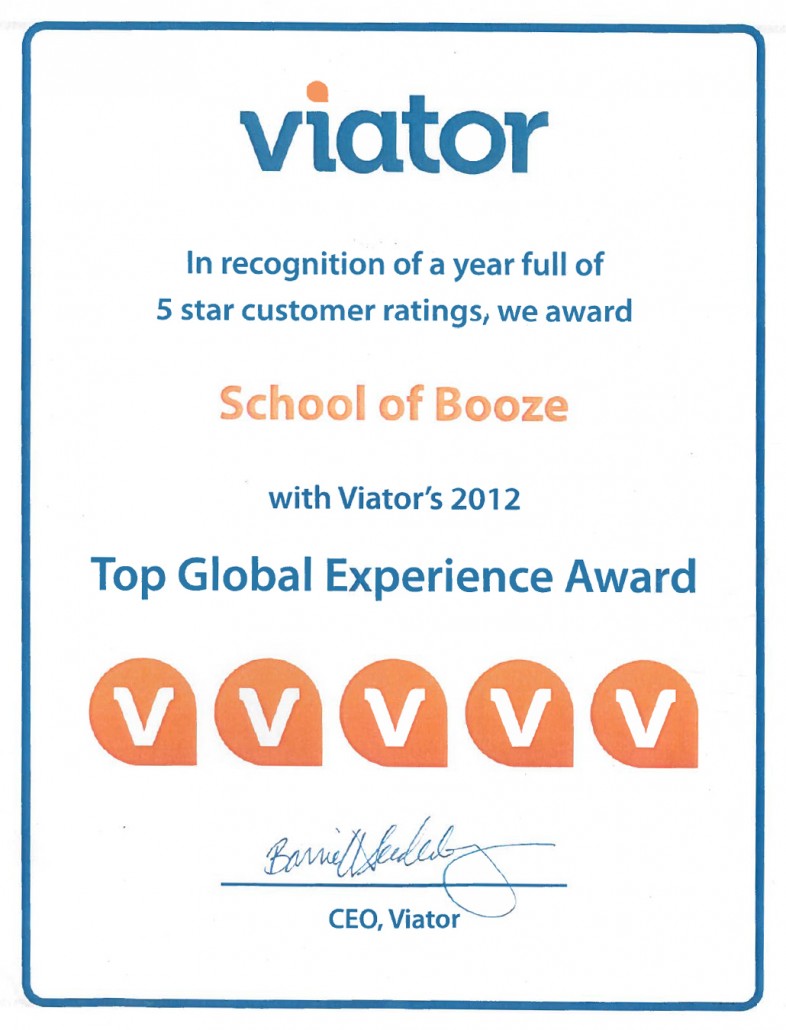 Jane has won awards & accolades in all areas of her professional life.

“Jane is a natural and engaging speaker. She has an encyclopaedic knowledge of her subject and easily captures and keeps her audience’s attention. I can also vouch for her energy and enthusiasm. We worked together at a 5-day event where she was required to give the same presentation multiple times each day. She did this with ease, keeping it fresh and entertaining each time.”

“Jane has spoken at the Ideal Food and Drink Theatre at the Ideal Home Show several times now and each time her talks are engaging, informative and entertaining! Jane has a great enthusiasm for her work and a heap of knowledge to go with it! The audience always have a wonderful time and go away learning something new which is only possible when you are working with a fantastic speaker.”